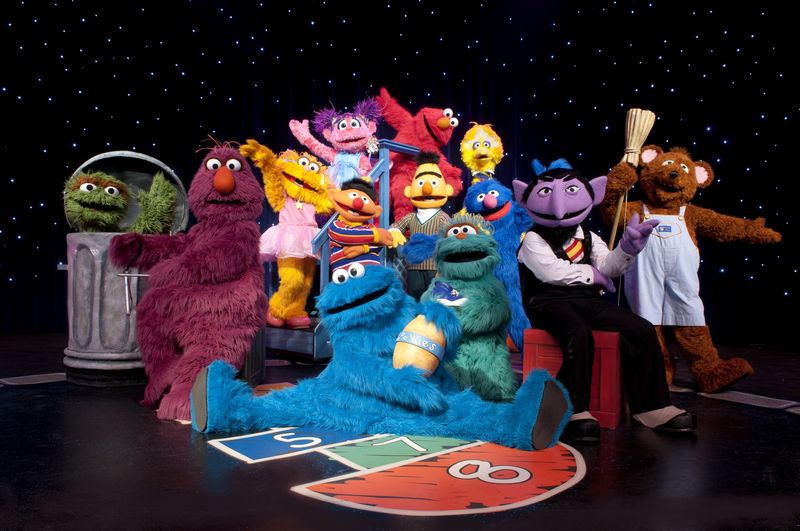 Sesame Street, the popular educational television programme designed for preschoolers, will be staging a multi-million dollar Broadway-style musical production at Resorts World Genting end of April to 2014 till Jan 2015.

The longest-running children’s stage show will feature nearly two dozen songs, including classics such as “C Is for Cookie” and “The Alphabet Song” during the performance.

The fun, furry and feathered friends will be performing from November 28, 2014 to January 3, 2015. The 75 minutes show happens daily from 5.30pm except Tuesdays. Additional shows from 2.00pm will also be available on Friday and Saturday.

by sengchoy
in international illusion
0
0